Research is, to steal a well-worn footballing analogy, a funny old game. One minute you’re sailing along, turning up fascinating material at every turn and the next you’ve come to a grinding halt that can prove terminal for your plans.

Patience, it seems, to me is a prerequisite for anyone involved with digging up the past. And, if you can afford to wait long enough, your forbearance may be duly rewarded.

Well, such was the case, for me.

For a decade or more now, I have been steadily gathering material with a view to one day writing a book about the ‘Stay Behind’ parties who were trained to fight a guerrilla war behind Japanese lines in Malaya following the fall of Singapore. My main focus has been on one of the men recruited to resist the Nipponese army of occupation – William Percy Harvey, a Norfolk farmer’s son from Hainford, a small village just north of Norwich. 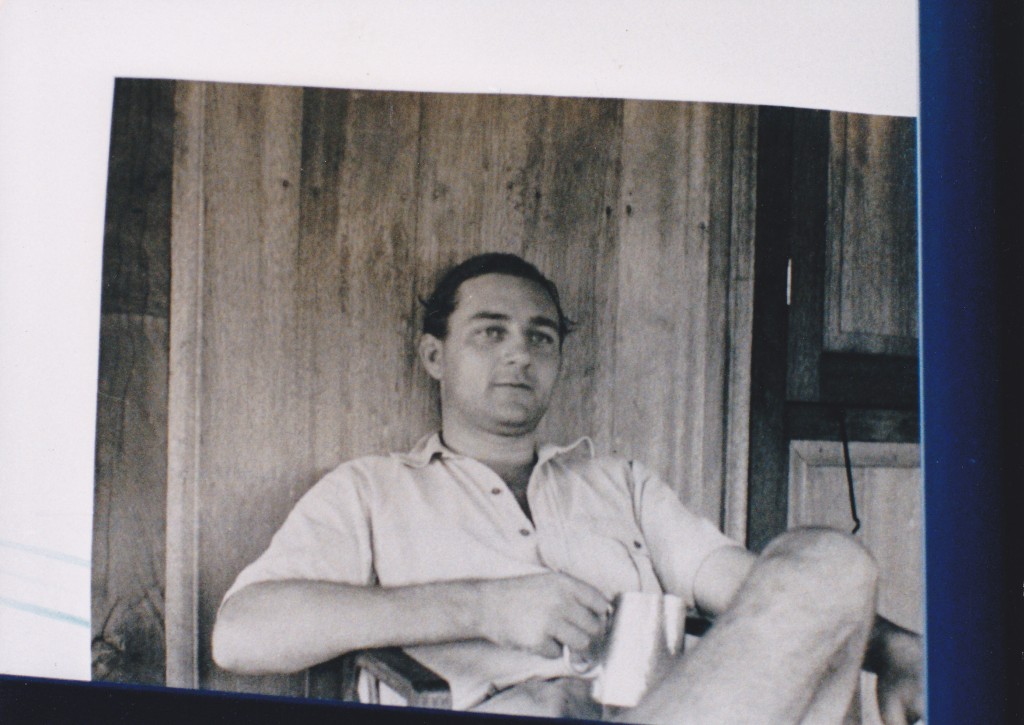 Bill Harvey: inspiration behind a quest

Originally, my interest was stirred by a Chinese-Malay historian’s research into his activities as part of a wider study of the involvement of planters in the war against Japan. His fascination brought him to Norwich in search of material on Bill Harvey. I wrote a story for the EDP about his quest and, though I didn’t know it then, the germ of a book idea had taken a hold of me.

Later on, I met Bill’s niece and some of his contemporaries – he worked at Norwich Union for a while during the 1930s, before heading out to Malaya just before the outbreak of the second world war to work on a rubber plantation. Given access to his correspondence and to letters written by some of his Malayan colleagues, I wrote two more articles, chronicling his pre-war career and his wartime exploits.

Most recently, I wrote an article for the EDP about his daring escape from Japanese captivity 70 years ago. It was a gallant effort which ended in tragedy as all those who managed to break out of the notorious Pudu Jail were betrayed, recaptured and executed.

Before being ‘put in the bag’, however, Bill had taken part in some of the most extraordinary guerrilla actions of the war in Malaya. During a period that became known as the ‘Mad Fortnight’, he and two other members of Left Behind Party No 1 created mayhem along the Japanese lines of communication. In time, they would be credited with derailing no fewer than seven trains, damaging or destroying some 40 vehicles and inflicting anywhere between 500 and 1,500 casualties.

Much of that period has been covered in other books, most famously in Freddie Spencer Chapman’s epic tale of survival, The Jungle Is Neutral. As leader of the party, Spencer Chapman, who remained at large for the remainder of the war, was able to give a gripping first-hand account. My hope was to be able to flesh out the role played by Bill Harvey, his second in command, and to chart his progress, through to captivity and his brave bid for freedom. The trouble was finding some of the men who were with him, either as members of the clandestine SOE force or as prisoners in Pudu. Eventually, I did manage to track down a few men who remembered him from his time in captivity, but I continued to draw a blank so far as his guerrilla work was concerned. Until a few days ago.

Suddenly, out of the blue, I discovered, via the wonderful Children of Far East Prisoners of War Association, a link with the third man in Bill’s Left Behind Party – a former regular soldier and pre-war sapper, John Sartin. It turned out his son, Dave, had joined the association and, although his father died some years ago, he has been able to furnish me with some notes that his father had written, concerning his role as an explosives expert in the three-man team.

That was great news in itself. But then came a further breakthrough, just days later. Trawling through the internet, as I am wont to do from time to time, I came across a site relating to the Malayan Volunteers (the Malayan equivalent of the TA). Clicking on to the ‘forum’, I scrolled down a few items until one name leapt from the screen – Frank Vanrenen. 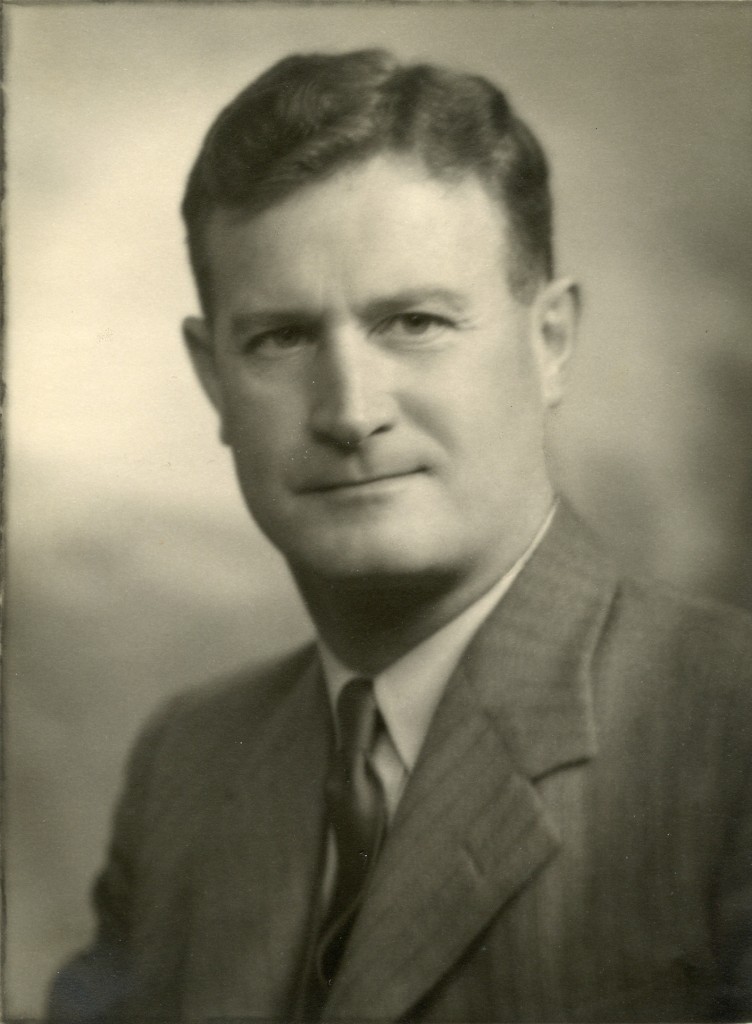 Frank had been a pre-war friend of Bill’s. A pre-war plantation manager and volunteer soldier, he had taken part in one of the most audacious raids of the ill-starred Malayan campaign. Along with Bill, he helped guide an Australian force in a commando-style attack that was one of the few successes achieved by the British. Together, they were then recruited to the SOE-run resistance force. Both eventually ended up in Pudu Jail where they became the leading lights in one of the war’s boldest escapes.

As well as smuggling arms into Pudu, they gathered together supplies of food and had duplicate keys made. Months of preparations were followed by an escape that went like clockwork. Eight men, split into two parties, got away and initially made good progress. But then things started to go awry. Two of a three-man party were recaptured two days after the breakout; the third man was at large for a fortnight. The party led by Bill and Frank fell foul of treacherous natives 18 days after slipping out of Pudu. Returned to prison, they were shackled and placed in cells until one day in September they were led away to a truck, driven to a nearby cemetery, told to dig their own graves and shot.

All of that, I already knew, but now, at last, there was a link with Frank. A niece was trying to trace anyone who knew anything about her father, Frank’s brother, who had also been a planter and was captured at the fall of Singapore. I fired off an email, asking if she knew anything of her uncle’s activities. She didn’t, but she could do better than providing me with information – she could put me in touch with Frank’s daughter who has been gathering material on the father she never knew.

And that’s precisely what she did. Since then, I have had some illuminating email correspondence with Sheila Ellis (nee Vanrenen). Better still, we are planning to meet up in a little more than a week’s time to share our research.

Sometimes, just sometimes, luck really does seem to be on your side. But to be lucky twice within a week really is the stuff of a researcher’s dreams…

So, watch this space for developments in the Bill Harvey odyssey.