Memories of the late, great Tom Eaton came flooding back to me the other day in a rather unlikely setting. I was sitting in the front room of Sir Reginald Harland’s rather splendid Georgian house in the centre of Bury St Edmunds and listening to a literary saga that stirred 15-year-old echoes.

Sir Reginald, or Reggie to his friends, was explaining the coincidences involved in the somewhat convoluted story behind the publication of a wartime memoir about which I was all too familiar with.

It was written by the late Lt Col Alfred Knights, legendary commander of the 4th Battalion, the Royal Norfolk Regiment, and concerned his time as a senior British officer in command of allied prisoners of war in Japanese captivity.

An artist’s impression of Lt Col Arthur Knights, showing his fine set of medal ribbons which included a Military Cross and Military Medal earned during the First World War and a Distinguished Service Order which recognised his magnificent leadership in 1942.

As Reggie rightly observed, Knights’ record is a story unlike any other that has ever been published about life and death in the squalid jungle camps that dotted the notorious Death Railway that linked at terrible cost to this region the countries of Burma and Thailand.

Listening to the energetic and endlessly enthusiastic retired air vice marshal, I couldn’t help wishing Tom could have been there to hear him. It would have been music to his ears.

For way back in the mid-1990s, somewhere around the time of the 50th anniversary of VJ Day, I recall sitting in Tom’s Dickensian-style wood-panelled solicitor’s office as he regaled me about the unique quality of Alfred Knights’ memoir and the reasons why it ought to receive a wider audience.

Of course, Tom, a distinguished former Lord Mayor of Norwich, had a declared personal interest. He had served under Knights as a company commander in the 4th Royal Norfolks, though his experiences as a prisoner of war were very different. 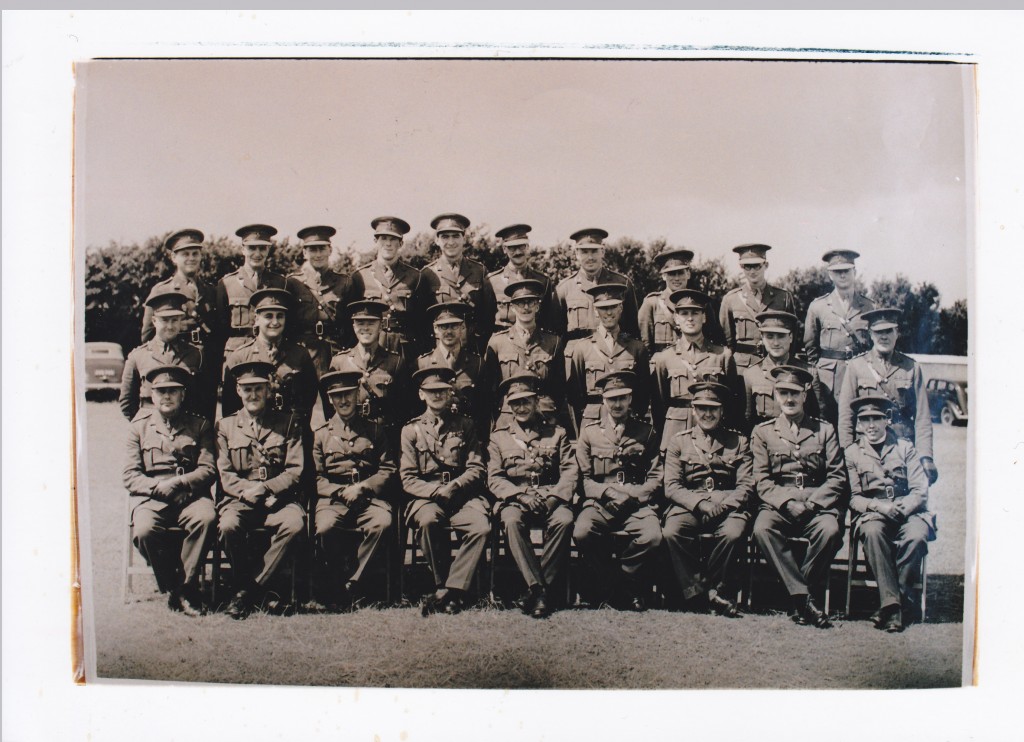 Training for war. Officers of the 4th Royal Norfolks at a Territorial Army summer camp. Alfred Knights is seated fifth from the right and Tom Eaton is standing, fourth from the right, on the middle row.

Having been seriously wounded on the last day of fighting on Singapore Island, Tom had spent all his captivity in Changi. It turned out to be a piece of good fortune for which he was eternally grateful, for it meant he avoided the horrors of the Burma-Thai Railway.

Nevertheless, his long involvement with the Far East Prisoners of War Association ensured that he was well-acquainted with Lt Col Knights’ courageous and selfless struggles in defence of his fellow PoWs long before he ever read his former CO’s personal chronicle.

Convinced of its importance as a record of leadership in adversity, he even went to the expense and trouble of having a segment of the book published. He gave me a copy and I recall that it made for harrowing and inspiring reading. But the book, as a whole, remained a long and somewhat rambling manuscript – until now.

Thanks to Reggie’s determination and efforts Tom Eaton’s dream has been fulfilled. Alfred Knights’ story of survival and his extraordinary dealings with the Japanese has finally been published. I only wish Tom and many more of his old comrades of the 4th Battalion could have been alive to see and read it. 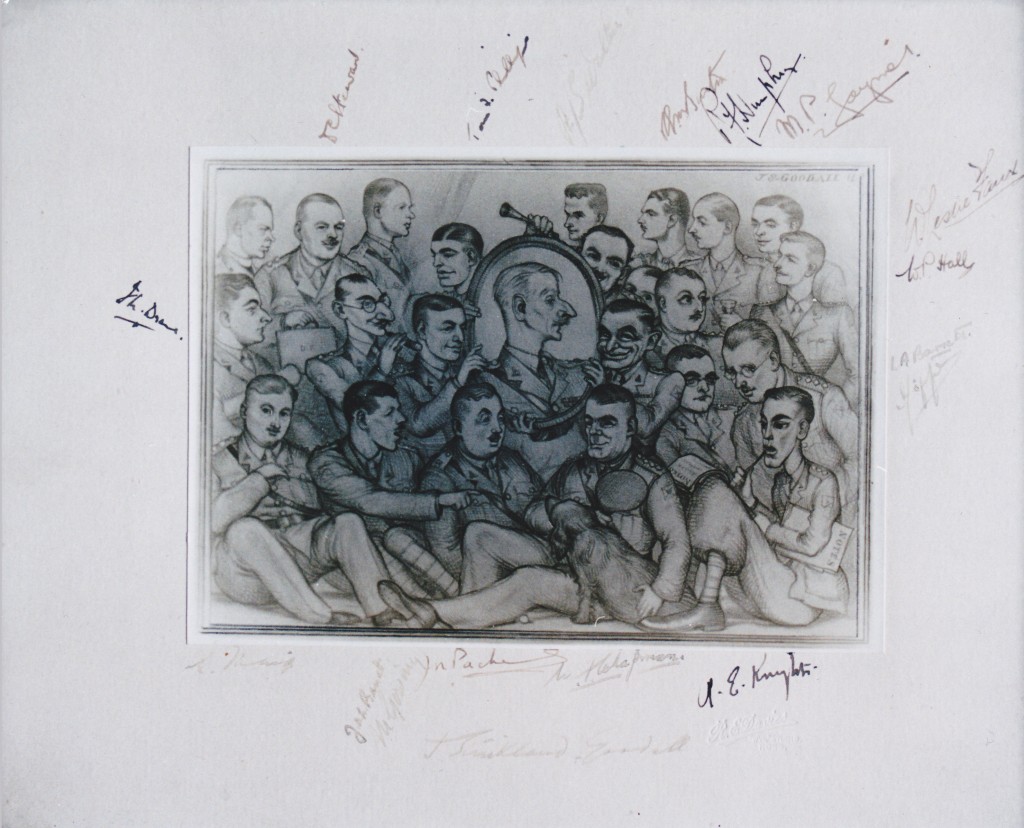 A satirical cartoon showing the officers of the 4th Royal Norfolks. Alfred Knights, then a major, is in the centre on the right, portrayed as a Punch-like figure, holding a portrait of his CO. Tom Eaton is pictured seated at the bottom right.

Meanwhile, if you want to find out more about the story behind the book and to discover something of Knights’ bravery in captivity then make sure to get a copy of this Saturday’s EDP.

Finally, and as a footnote to this tale, I’d be interested to hear from anyone who had a relative who served in the 4th Royal Norfolks during the Second World War and who has any diaries, letters , photographs or personal accounts to contact me, either via this website or by telephoning me on 01603 435624.

I am interested to add to the eyewitness records and illustrations that I am gathering for a book on the ill-starred 18th Division which will span the period from the outbreak of war until the fall of Singapore.