My eldest daughter, Katie, has just given birth to a beautiful baby daughter called Pippin, or Pip for short. All went more or less according to plan, with baby Pip arriving in her home ‘birthing pool’ at 6.39am this morning before a proud assemblage that included father Dug and new grandmother Sandra.

To say the news slightly interrupted my flow at around 7.10am this morning is a bit of an understatement. After all, news doesn’t come much happier than that and I’m delighted to report that mother and baby, not to mention dad and grandmother, are all doing well.

But back to the other extraordinary story.

Last Friday I travelled out to South Norfolk to see Wing Cdr Tom Neil, DFC and Bar, AFC, one of the highest scoring RAF aces of the Battle of Britain, to talk about the latest instalment in his war memoirs. I reminded him that the first time I’d met him was some 30 years ago when he’d just had published his first volume, Gun Button to Fire, his vivid record of that incredible summer of 1940. Since then, he had written a number of other books, including a second biographical work covering his Malta service and a more technical study about flying the Spitfire. 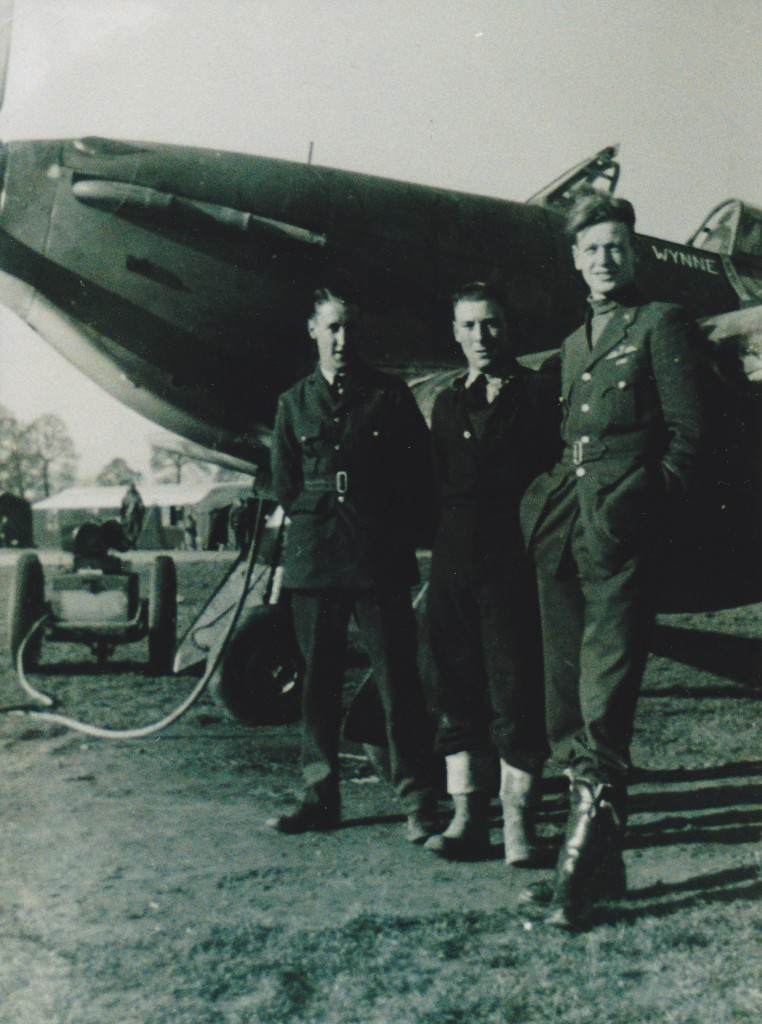 Now, he has filled the gap, so to speak, in his wartime career, by writing of his spell as a liaison officer with the 9th US Air Force in 1944-45, his courtship with Eileen, then a young WAAF officer, and his remarkable association with a certain, purloined Spitfire, which he had stripped of its camouflage so that it became the only silver model flown in RAF service.

The adventures and misadventures are recounted in characteristically light-hearted style by Tom in his splendid new book, The Silver Spitfire, and you can read what he had to say about it all in last week’s EDP Weekend supplement.

In the course of our chat, we unsurprisingly strayed off course to talk about other aeronautical matters of interest. Well, of interest to me, at least. These included such things as the relative strengths and weaknesses of the P.51 Mustang, the P.47 Thunderbolt and, of course, the Spitfire.

“The thing about the Spitfire,” he said, “is it’s part of you. When you sit in it, it’s like you’ve got a glove on. Not so the Mustang. The Mustang is much bigger and in many respects nicer in the sense that, for example, the ailerons, the rudders and the elevators are all trimmable, which they aren’t in a Spitfire. So, in many respects, the Mustang was nicer, but it was so much heavier…” 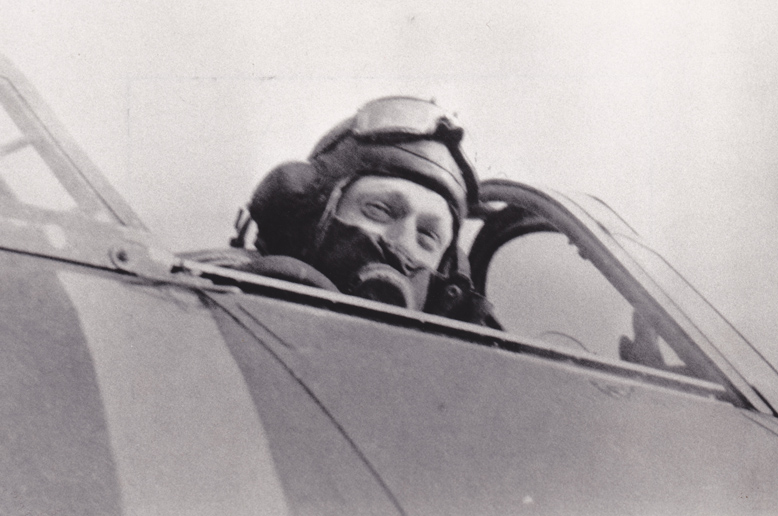 Tom in the cockpit of his Hurricane during the Battle of Britain.

And so our conversation meandered on until we came to the subject of the Battle of Britain. “There’s so much fiction written about the Battle of Britain,” said Tom and then he was off, analysing the aircraft and the ineffectiveness of so much of the British armament. ‘The Hurricane was useless… Obsolete even before the battle started. And the Spitfire wasn’t that good, mainly because the pilot had to sit so low in the fuselage and the nose stretched out so far ahead of you, the length of a cricket pitch…” And so he continued till he reached the crucial and most fascinating point of all.

I paraphrase slightly. “The reasons that we won were a) because we fought over our own country. The statistics are that provided you are fighting an enemy force on a par with your own over your own territory, you will shoot down roughly two to their one. And while we got shot down fairly frequently, more often than not, we’d crash-land or bail out and live to fight another day.

“And b) because one thing we did wonderfully well was replace our lost aircraft. The aircraft weren’t very good but, nevertheless, a squadron which had an establishment of 18 fighters, of which it might use 12, and often lose seven of them by the end of the day, would, the following day, be back up to full strength.

“The business of replenishing aircraft was mainly due to Beaverbrook, Aitken as he was then, who was in many respects Churchillian in nature. A man who believed in ‘action this day’. He didn’t write letters to you, he got on the telephone and told you to get on do something and you did it, otherwise you lost your head.

“So, what with fighting over our own country and having a wonderful method of replacement, we managed to bridge the gap and cover up all the shortcomings.”

Interesting stuff from a truly fascinating character who just so happens to be one of the most distinguished survivors of the gallant Few who took to the skies in that glorious summer of 1940. 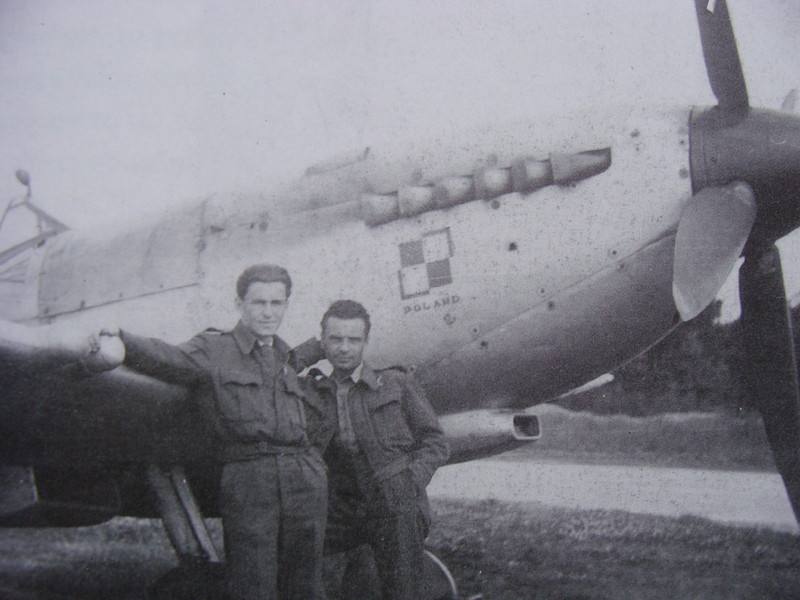 The so-called Silver Spitfire after it had passed from Tom into Polish ownership.

Meanwhile, if it’s a ripping yarn that you’re after and a rip-roaring flying adventure with a difference, then look no further than The Silver Spitfire. It’s published by Weidenfeld & Nicolson, priced £18.99, and proves beyond any question that fact is stranger than fiction.