I can’t be sure precisely when I first read of Arthur Aaron’s extraordinary self-sacrifice. I can, however, remember the book his story featured in. It was Strike Hard, Strike Sure, by Ralph Barker, a former RAF officer turned Daily Express feature writer.

The book, sub-titled Epics of the Bombers, told of some of the most heroic missions flown during the Second World War: from the epic low-level raid on Augsburg to the desperate gallantry of the costly assault on the Maastricht bridges. It was originally published in 1963, though mine was a later paperback edition featuring a Lancaster skimming the ground as it sought to escape attacks by German fighters.

All of the stories, filled as they were with jaw-dropping, awe-inspiring deeds of derring-do, made an impression, but none more so than the tale of Arthur Aaron. So much so that I recall selecting it as the subject for a morning assembly at the City of Norwich School which we pupils had to deliver from time to time. 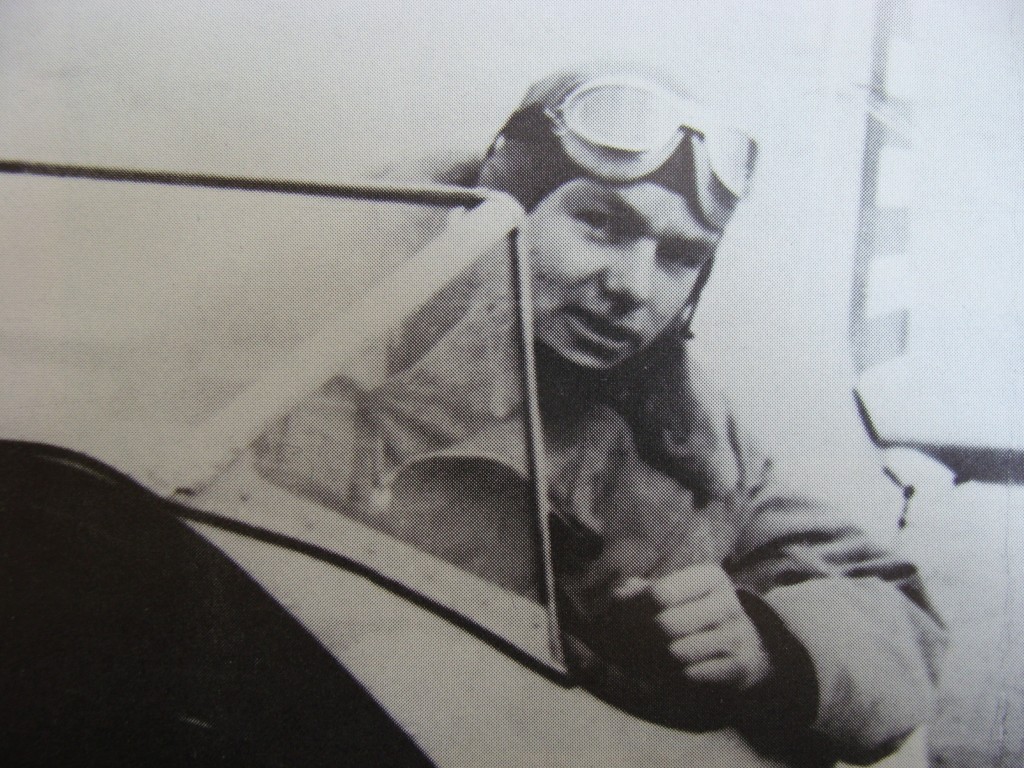 The image of Aaron, his mutilated face covered in a bloody field dressing, one bandaged arm strapped across his injured chest, trying to land his bullet-riddled Stirling bomber on a strange desert airstrip far from his west Norfolk base stayed with me.

Years later, while working as a journalist with the Eastern Daily Press, I was fortunate enough to be able to interview two of the men who were on that aircraft as it made its uneasy descent on Bone airfield. Malcolm ‘Mitch’ Mitchem, the bomber’s flight engineer, and Jimmy ‘Rich’ Richmond, the mid-upper gunner, were the last survivors of O for Oboe and their stories and correspondence confirmed the veracity of Barker’s grand rendering of the story. 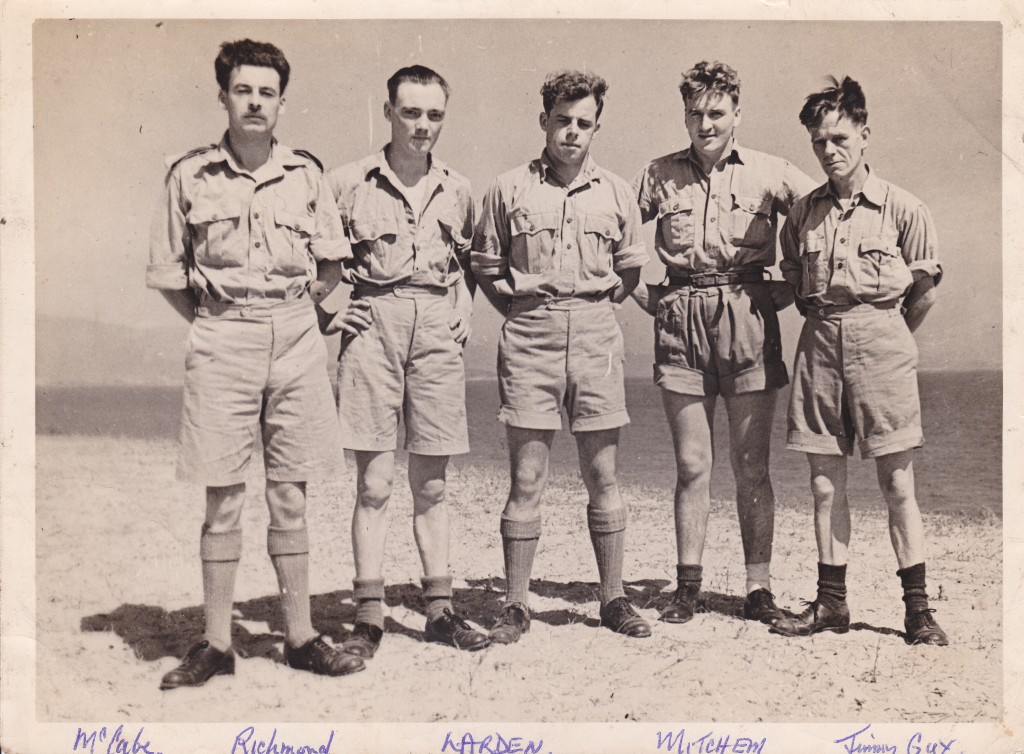 Survivors: the crew of O for Oboe who made it back alive, l to r, Tom McCabe, ‘Rich’ Richmond, Allan Larden, ‘Mitch’ Mitchem and ‘Jimmy’ Guy.

They still had the greatest admiration for their ‘skipper’, whose great spirit and determination in spite of his appalling injuries, was not to be denied and was ultimately recognised by the award of a posthumous Victoria Cross, one of two made to airmen flying out of Downham Market during the Second World War.

As ‘Mitch’ Mitchem put it, ‘He was so full of character and courage’.

Much the same could be said of all those who flew aboard O for Oboe on that memorable night 70 years ago. For after Aaron was critically wounded by ‘friendly fire’ during the run-in to the target over Turin, it was largely left to Mitchem, Richmond and the aircraft’s Canadian bomb-aimer Allan Larden to fly the crippled bomber hundreds of miles across the Mediterranean in the hope of reaching safety. 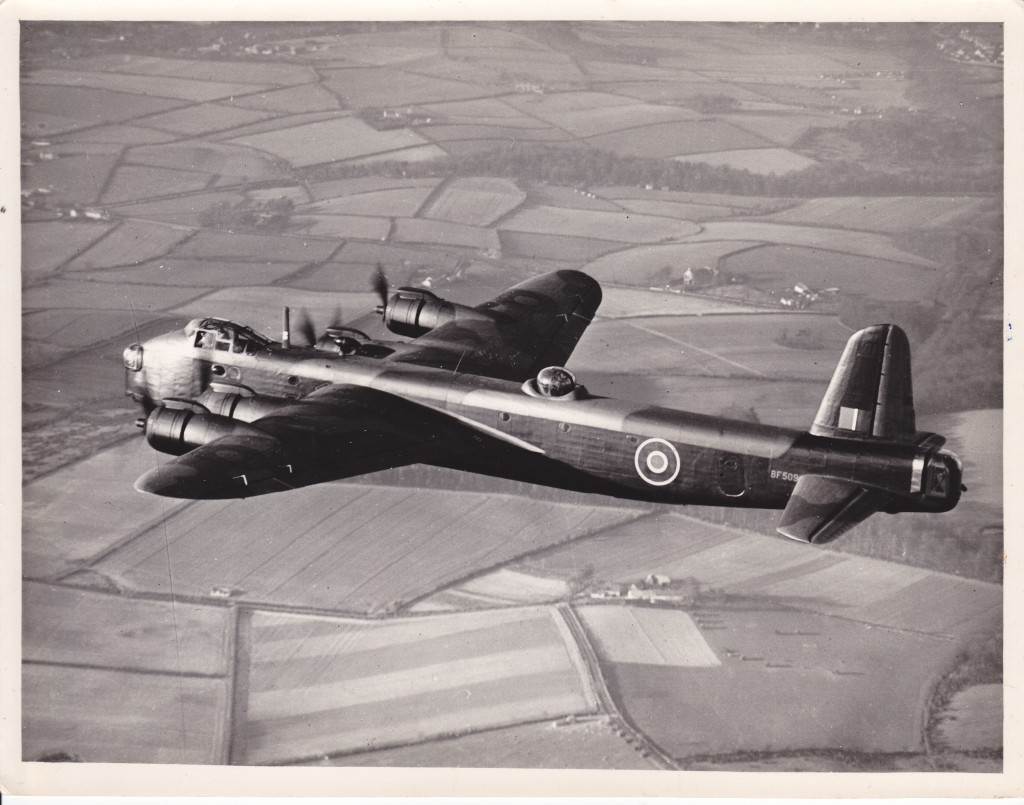 Bomber: a striking air-to-air shot of a Stirling.

Given that none of them had ever flown an aircraft without supervision, they could have been forgiven for deciding to parachute to safety, but none were prepared to abandon their desperately wounded pilot any more than he was prepared to surrender responsibility for bringing his crew to a safe landfall.

The result was a minor epic that resulted in no fewer than four gallantry awards, a figure that should have been more in my humble opinion. For of all the myriad heroic missions flown out of Norfolk by British and American airmen during the second world war I consider this to have been the bravest feat of all. 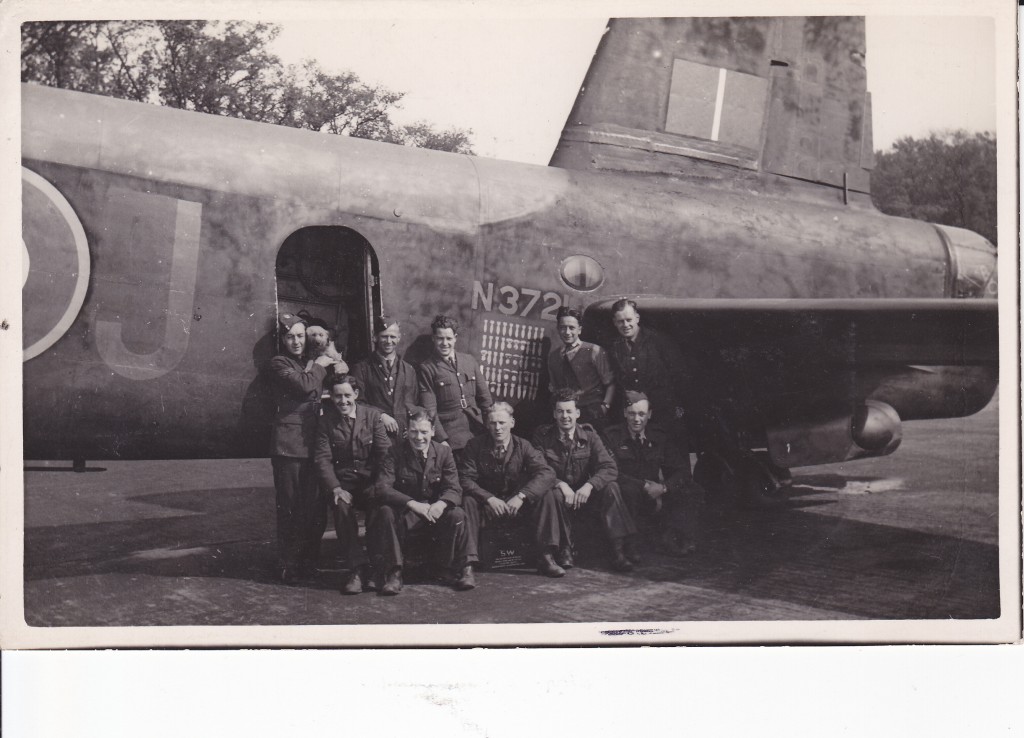 Back at base: Jimmy ‘Rich’ Richmond, seated far right, with Tom McCabe, another member of O for Oboe’s crew, with ground crew at Downham Market air base in 1943.

Others may disagree, but you can judge for yourself if you read the Eastern Daily Press Weekend supplement this coming Saturday when I re-tell the Arthur Aaron’s remarkable story as a 70th anniversary salute not only to an act of unsurpassed selflessness but to the splendid endurance displayed by each and every member of O for Oboe’s crew as they transformed a ‘mission impossible’ into an unlikely triumph against the odds.