In keeping with the spirit of New Year, I have resolved to revive my blog with the aim of producing a weekly jotting on the subjects and projects closest to my heart.

2017 promises to be another busy year, crammed with anniversaries which should keep me fully occupied. First up, is a saga of maritime courage against the odds which must rank among the bravest rescue missions in the history of the Royal National Lifeboat Institution. The story of Henry Blogg’s heroic efforts to save the shipwrecked survivors of the Swedish coaster Fernebo off Cromer a century ago is scheduled to appear in the Weekend supplement of the Eastern Daily Press on Saturday (January 7). 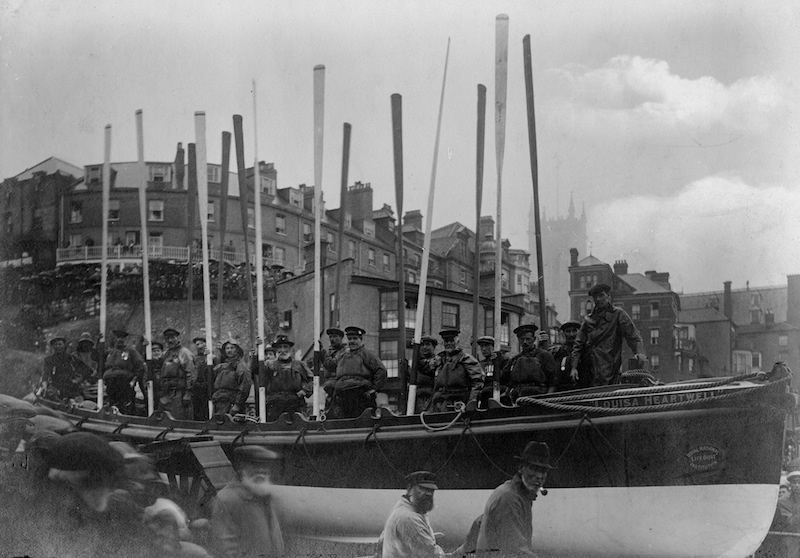 What appeared to many to be a mission impossible was crowned with success and resulted in the first of Blogg’s record-breaking three Gold Medals which, in turn, led to the award of an Empire Gallantry Medal (an honour later exchanged for the George Cross).

It is an epic tale of selfless courage which has long fascinated me and I am really pleased to have been able to retell a story that is testament to the sometimes overlooked valour displayed by civilians on the Home Front during the First World War. 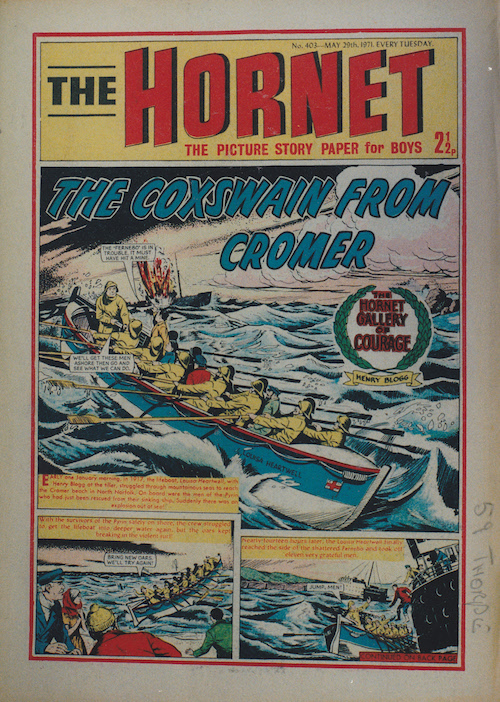 Turning to the battlefront, I look forward later this year to highlighting some extraordinary acts of courage performed by ordinary Norfolk soldiers.

Harry Cator, who was born in Drayton and lived and worked in Great Yarmouth, and Sidney Day, from Norwich, were both citizen soldiers who answered Kitchener’s call for volunteers and went on to earn their nation’s highest honour for martial valour within four months of one another on the Western Front.

Having spent years researching their lives I shall be recounting their stories – their deeds of courage in war and their struggles during the peace that followed.

On an altogether bleaker note, 2017 also marks the centenary of two battles which cast a long shadow over families in the eastern counties and the country as a whole.

The gruelling operations in Flanders, officially styled the Third Battle of Ypres but more commonly remembered by the name of the tiny ridge-top village of Passchendaele, where more than three months of bloodletting ended in yet another grim stalemate, has shaped many people’s perceptions of the conflict like no other battle.

Less well-known, however, is a battle fought far away from the muddy swamps of the Salient, in the heat and dust of Palestine. The Second Battle of Gaza, which took place in April 1917, may not instantly conjure images of futility and horror on the scale of Ypres, but for many Norfolk families the tragedy attached to this one-day action was no less profound.

In a remarkable statistic of the ‘war to end all war’, more men from the county regiment were killed, wounded or posted missing at Gaza than during any single day’s fighting  on any battlefield, the Somme and Passchendaele included!

Their hopeless sacrifice has echoes of an earlier disastrous attack made by the same units in a wretched campaign that has been uppermost in my mind for the past couple of years.
The nightmarish story of the first landings at Cape Helles is the subject of my latest book – scheduled for publication in 2017 by Frontline Books, an imprint of Pen & Sword – which is entitled The Wooden Horse of Gallipoli. 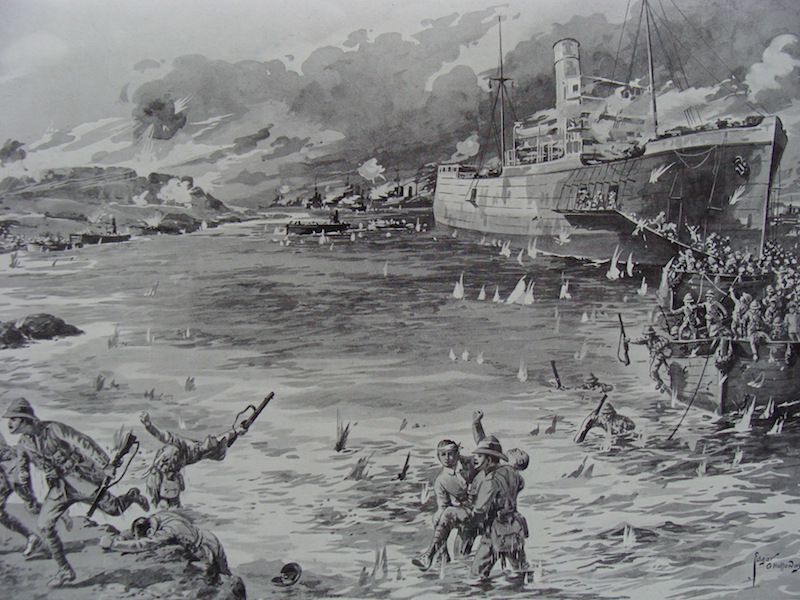 It tells the heroic and tragic saga of the River Clyde, a collier hurriedly converted into a troop landing ship, which was run aground on the shores of the Turkish peninsula, and the men who sailed in her – among them a soldier-diplomat from Theberton, near Southwold, and a cavalryman turned naval armoured car officer from Holkham Hall, who played prominent roles in the drama of V Beach. 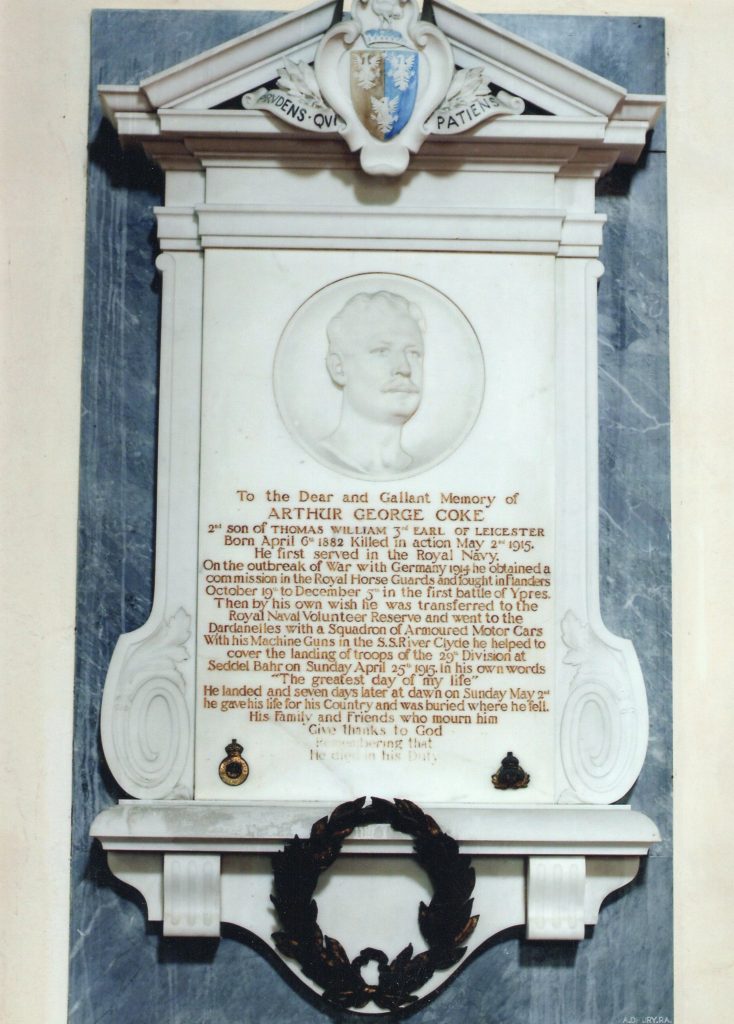